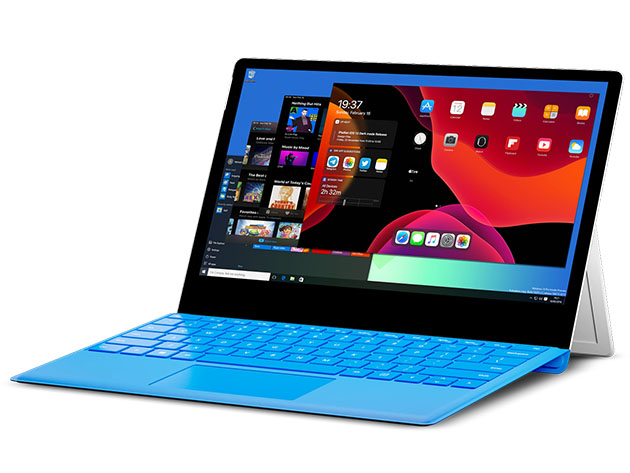 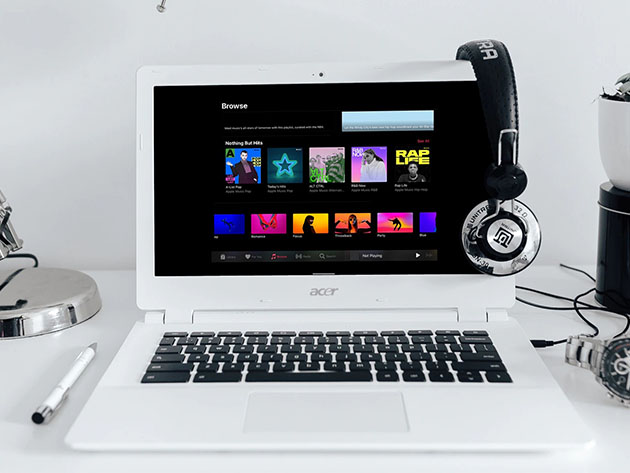 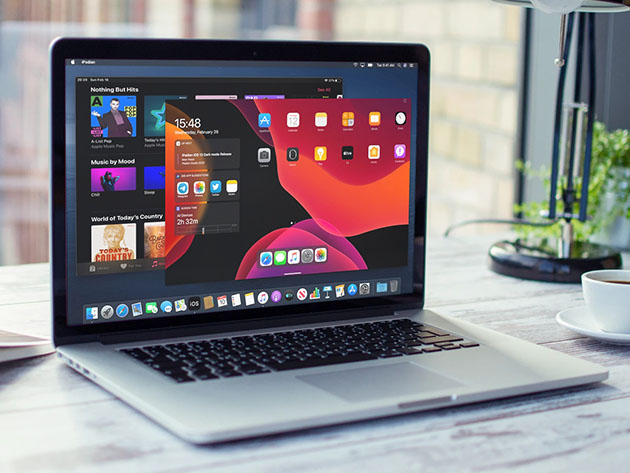 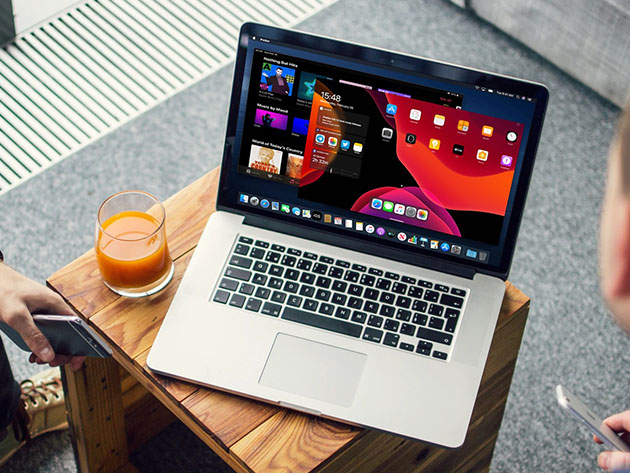 Isn’t it ironic? Technology is evolving at such a rapid pace, yet, it’s still so tough to get iOS apps to run on windows machines – let alone mimic the look and feel of iOS on Windows. Thankfully, there’s iPadian: a state-of-the-art simulator that mimics the appearance, design, and functionality of an Apple device. No confusing installations. iPadian will lay itself over your desktop. You’ll be able to enjoy an aesthetically-pleasing interface immediately, with the undeniable look and feel of an iPad home screen. Though iPadian won’t let you access the App Store, it has its own store with 300+ popular apps from Facebook to WhatsApp, Instagram, and more! With so much to gain, and so little to lose, why not purchase and download iPadian today?

Reposted and redirected to  this site: Only Lifetime Deals